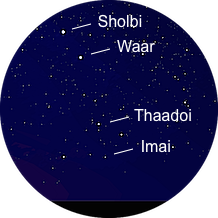 Published in 2014 by Springer

This three-volume reference work aims to provide a definitive picture of the state of art of research in this field, and to be a reliable and wide-ranging source regarding theory, method, interpretation, and best practice.

Published in both electronic and printed form, it is suitable for academic readers and researchers regardless of their disciplinary expertise, and will also be accessible to students and serious general readers. 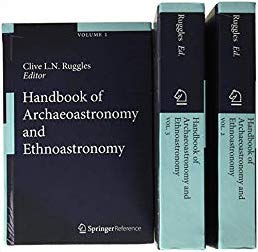 The 217 articles listed below are accessible on-line at Springer Link if your institution has the relevant subscription.

Part I: Themes and issues

Part XII: India and the Islamic Near East

Part I: Themes and issues

The thirteen towers of Chankillo, Peru. (Photo by Clive Ruggles)

View of the skyline from the interior of the painted cave of La Candelaria, Gran Canaria, Spain. (Photo by Clive Ruggles) 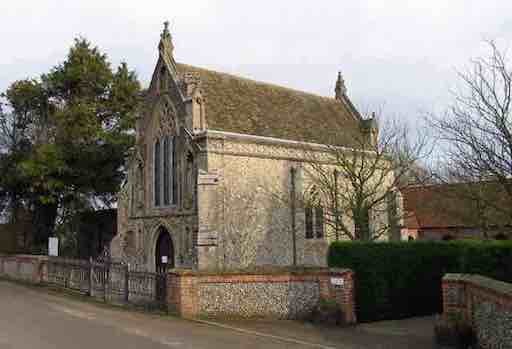 Part XII: India and the Islamic Near East

Bronze instruments from the Qing dynasty on the brick platform at Beijing Ancient Observatory, China. (Photo by Clive Ruggles)